Thirty five years ago, it was not high on NUOVO Salon Group Co Owner’s list to start his own business.

Terry started his hair stylist career at a salon that stayed up-to-date on trends and techniques.
After a nearly eight year run, he found it necessary to leave, relocating to another market leading salon. He soon realized his new career-stop was behind the times. “There was nothing new, fresh or innovative happening there,” he says.

“I didn’t really have salon ownership on my radar at that time,” Terry recalls. “But once I saw this salon was not forward-thinking, I thought, ‘I’m going to have to create one that is.’”

Terry and a colleague approached the owners and voiced their intentions.It was mutually decided that they would leave, but stay on until they were ready to open. To encapsulate their vision—a salon that would stay on the cutting edge of innovation and style—they named it NUOVO, Italian for “new, fresh and innovative.”

That was in 1986. Shortly after NUOVO opened, an ambitious young stylist came in, ostensibly to buy products. Actually, he was secretly scoping out the place. “He had just moved to Sarasota and wanted to work at the best salon in the city,” Terry says.

The stylist returned with his portfolio asking for an interview. “Our General Manager informed him we weren’t hiring stylists at the time,” Terry recalls. “But he told her to give us his info anyway. When I looked at it, I said ‘I have a feeling about this guy. I decided to interview him.’”

That young stylist was James Amato, and hiring him was probably the best decision Terry ever made. “Within months I realized this is the person who should head up the education program at NUOVO,” Terry said.

James did just that, and eventually became a third partner. When Terry’s original co-founder left, it was up to the two of them. 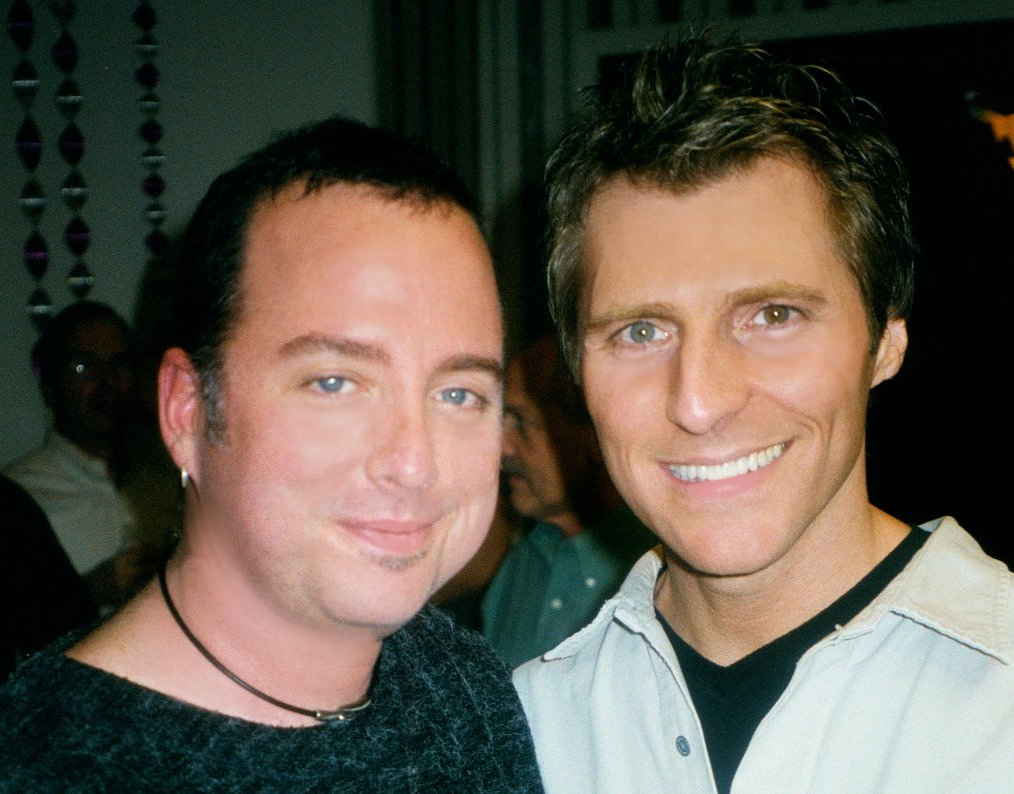 NUOVO now has three locations in Sarasota and Bradenton, and is consistently voted “Best Salon in Sarasota” year after year. This success is often credited to James and Terry’s complementary yin/yang business partnership—with Terry the creative, inventive extrovert and James the logistical, analytical financial whiz behind the scenes.

“Over the years we’ve both evolved,” Terry says. “We’ve learned to honor each other’s perspective.”

“My most common complaint to James used to be, ‘Why do you always have to rain on my parade?’ Now, it’s: “That’s a good point’” he laughs.

A Slew of Firsts in Sarasota

Per its mission to stay cutting-edge, NUOVO claimed several “firsts” in the Sarasota area. It was the first Aveda Concept Salon; the first to use eco-friendly business practices; the first to embrace the Internet and other modern technology; the one with the most advanced team education program, and more.

“We have some of the greatest minds sitting in our chairs every day,” Terry says. “Affluent, successful, brilliant people. One of our early clients was an environmental consultant. She oversaw all the green practices that very few local businesses were doing, and certainly no other salons.”

That included embedding crystals in the walls to infuse the space with energy, installing water and air purifiers, using sustainable building materials and furniture, and eventually becoming the region’s first Green Circle Salon, recycling and repurposing 95% of beauty waste to keep it out of waterways and landfills.

In 1995, after becoming the first salon in Florida to use 100% sustainable (wind-powered) energy, NUOVO was dubbed “Florida’s Greenest Salon.” 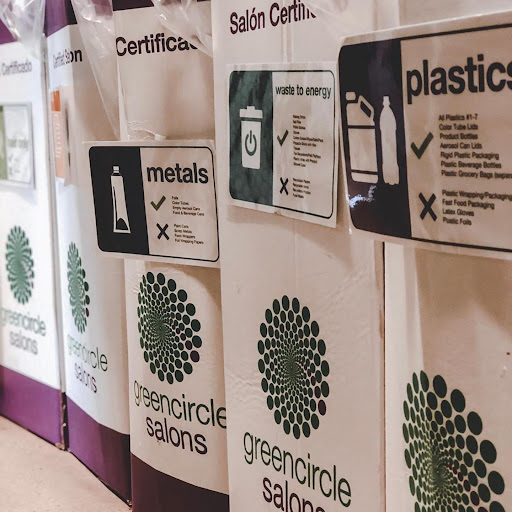 Prioritizing eco-friendly practices before they were cool has been a NUOVO value since the beginning.

Education That Turns Stylists Into Superstars

NUOVO’s in-salon education is where the “new, fresh and innovative” mantra really stands out. The rudimentary training course led by James back in the 80s is today a comprehensive, award-winning program that keeps the NUOVO team at the forefront of hot trends, techniques and skills.

“We already had one of the leading salon educational systems in our market,” Terry says. “Then we took it further by aligning with Karla Lopez and Keri Davis-Duffy from Beauty Backbone,” a program designed to turn stylists into educators.

NUOVO’s education program has earned accolades from industry giants including Salon Today Magazine. Its excellence was one factor that earned NUOVO a membership to one of the industry’s most prestigious, invitation-only associations: Intercoiffure America Canada.

“Our education program is designed to work individually with team members—to start where they are, whatever their circumstances—and build their skills, knowledge, and confidence,” James  says.

“This approach is why our stylists can and do become extremely successful in their careers. Our team has done hair and makeup at New York Fashion Week. They’ve become Aveda Ambassadors and platform artists and editorial stylists, and educators themselves.” 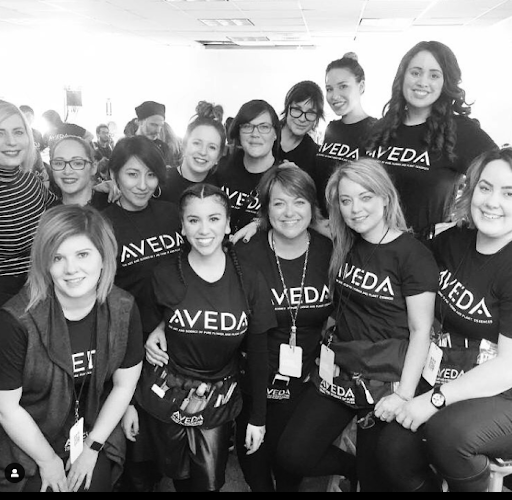 Always Plugged In: The Technology Edge

When competing salons were still taking appointments with pencil and paper, NUOVO was buying computers, installing the Internet and launching a website. By the time other salons caught up, NUOVO was adding conveniences like online booking and shopping, a “Meet Your Stylist” matchmaking tool, and automated AI text messaging. “Being innovative can be scary, because you’re the first—but you need to feel the fear and do it anyway,” Terry says.

“Technology is a big part of staying modern and enhancing the guest and stylist experience,” he says. “While it will remain essential to our future … on the other side of the coin, relationships and high-touch are more important than ever.”

“During the pandemic we lost that. One of the silver linings was that everyone reprioritized how important touch and human connection is. Both are so vital to every guest interaction here.”

While NUOVO’s future will involve new ways to innovate, it will also hold tight to principles held since Day One.

“James and I are reevaluating our company  values, and seeing how over time some values take precedence over others,” Terry says.

“We understand what works for our process and our salon. And while we may not know exactly what the future holds, we do know we’re going in the right direction.”

Want an appointment at Sarasota’s new, fresh, innovative beauty leader? Call or text us at 941.684.9000, match with one of our stylists, or book online.